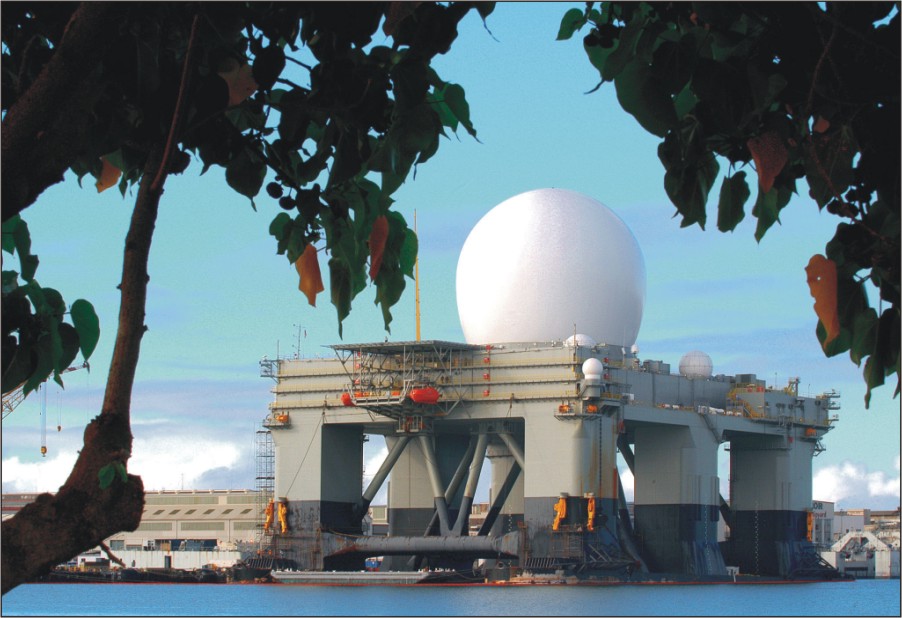 Many countries including India are facing the constant threats of terrorist infiltration via sea route. The real time monitoring of the thousands of vessels, big and tiny, are posing a big challenge to the security managers.

After the November, 2008 terrorist attacks on Mumbai, the Indian defence establishment has been on an overdrive to install surveillance systems on its 7000 kms long coastlines, comprising mainly the coastal radars but India will now be considering other surveillance systems which are appearing on the horizon.

India has taken a number of steps during last few years towards making India’s coastal security more robust. The Indian Navy and Coast Guard have both experienced an unprecedented enhancement in their capabilities, which includes the installation of 46 coastal static radars, 36 in mainland and ten in island territories which would assist in monitoring and identification of maritime traffic.

For synergizing coastal security operations the real time link between the operations room of the navy and coast guard is being made operational through the national command, control, communication and intelligence network project. This was done under the Phase-1 of the project, which has other important components like fitment of high end surveillance gadgets viz. Frequency Diversity Radar, Electro Optic sensors (Charge Coupled Device (CCD) Day Camera, Low Light TV (LLTV) Night Camera and Long Range Thermal Imagers) VHF sets and Met equipment on lighthouses and masts erected on DGLL (Director General of Light Houses and Light Ships) Land.

The 46 radar remote sites have been strategically located to provide electronic surveillance of areas of high sensitivity and high traffic density along India’s coastline. According to a defence ministry official, the system has been designed to provide surveillance cover up to 25 nautical miles from the coast line around each radar sites.

According to a MoD official it is presently capable of positive identification of vessels carrying class ‘A’ and ‘B’ Automatic Identification System (AIS) transponders. The data generated by the Static Sensors will flow over a robust hierarchical network architecture, connecting Coast Guard District Headquarters (Regional Operating Stations) and Regional Headquarters (Remote Operating Centers) to Coast Guard Headquarters (Control Center) at New Delhi.

The sensor data generated from this network would be further supplemented with the AIS data
from the National AIS Chain of DGLL/Ministry of Shipping and interfaced with the Vessel Traffic Management Systems (VTMS) of the major ports, Fishing Vessel Monitoring System, Long Range Identification and Tracking (LRIT) and National Command Communication Control and intelligence Network (NC3I) of Indian Navy.

The project of Chain of Static Sensors aims at preventing undetected intrusion by monitoring the movement of vessels plying along the coastline. The project would also aid in enhancing the efficacy of Search and Rescue (SAR) operations coordinated by the Coast Guard. The sensor data generated by the Coastal Surveillance Network would also be shared with other maritime agencies via the NC3I network to generate a comprehensive Maritime Domain Awareness (MDA).

Since coastal areas especially the Harbors are the most appealing targets for terrorists and anti-national elements, the difficulties of navy and coast guard of the countries trying to safeguard the countries’ vital assets are being eased by developers of new class of surveillance systems all over the world.

The countries that have longer coast lines and very busy harbors are now deploying various surveillance systems ranging from coastal radars to drones and unmanned aerial vehicles. But the latest addition in these unmanned systems are the Unmanned Sea Vehicles and Israel is reported to have taken a lead in developing such unmanned systems which can roam around the congested sea lanes and harbors in search of unregistered vehicles in the coastal areas.

The Unmanned Sea Vehicles are considered to be low cost solutions in coastal surveillance and without endangering human lives.

Israel has already deployed low cost Unmanned Surface Vehicles called Protector. These have been described as pioneering generation of Unmanned Surface Vessels. The Onboard system on Protector enables real time surveillance day and night, which can be operated remotely from a control room carrying out security operations at sea. Protector has been developed by the Rafael Advanced Defence Systems and there are unconfirmed reports that Rafael has given two Protector Systems to India for conducting trials.

After the 26/11 terrorist attack on Mumbai by the Pakistan based terrorists, India has been implementing various measures to strengthen its surveillance mechanism in the coastal areas. The Israeli Protector has been developed at a very appropriate time and Indian MoD may consider these unmanned systems for its coast guards. According to an Israeli naval commander “The Protector solves tasks, prevents risks to human life and can get relatively close to the coastline and to dangerous weapons- it is nearly invisible.”

Around 9.1 metres long and 3.2 metres wide, the Protector can travel at 55 kms per hour. This is equipped with GPS systems and compasses along with a speaker system for public announcements. The Protector has two parallel channels. One manages the surveillance and weapons systems and another control it’s cruising and navigation systems.

It can have a 360 degree view around the vessel. It has the capability to lock on to the target and track its movements in sea in real time. Its control center at the land communicates with the Protector and its weapon systems by radio waves.

In fact the actual deployment of the Unmanned Surface vehicles has given rise to the possibilities of developing more advanced unmanned naval ships. Already many other leading systems manufacturers are working on such advanced systems.

The US General Dynamics has come out with Fleet Class Anti Submarine Warfare USV. The German Rheinmetall Defence has produced the M8 USV. The Altas QED consortium has the MCM USV, the US Navy Under Sea Warfare Centre has produced a demonstrator technology the Spartan Scout and the American Zyvex Technologies has produced the Piranha System which is made of Carbon Fibre Composites and Nanotube molecules. The Israeli Elbit is also marketing its Silver Merlin USV.

The Cassidian has also worked on a Coastal Surveillance System called Signalis Surveillance Technology which is built upon the fundamental structure of VTS and offers advanced features that adds the capability to detect, track and identify even the smallest targets.

It has multiple parallel tracking to detect and track small targets even in the presence of large vessels, day/night cameras and thermal imagers which can be programmed for independent scan or slave to radar tracking, decision aid software with preplanned protocols to support interdiction decision making and many other advanced features which increases the overall maritime domain awareness.

For maritime surveillance the unmanned aircraft has added a completely new tool to intelligence gathering. The unmanned aerial vehicles provide confirmative viewing of threats from a different angle.

Risk assessment is made more accurate as is targeting and observing results of defensive actions. So, the unmanned aerial vehicles are being put to use by many coastal security agencies to have surveillance over very large areas in one flight. The Israelis have already taken a lead in these unmanned aerial vehicles for surface movements of all kinds of ships including the fishing vehicles, which roams around in thousands and very difficult to identify.

The Elbit Systems offers a comprehensive range of UAS – from man-portable Skylark I-LE mini UAS, through versatile tactical UAS and up to the next generation Hermes 900 medium altitude long endurance (MALE) UAS. The Elbit Security Systems has Coastal Surveillance and Management System (ICSS). According to Company information, this is a highly sophisticated, multi-layer system employing advanced surveillance from autonomous, remotely operated sites. These sites feature long-range coastal surveillance radar synchronized with a long-range day-night video surveillance system LORROS. Each site is a self-sufficient unit, in terms of power, communication, site security and processing. This enables independent deployment of sites in stages.

Thus Coastal Surveillance has entered the unmanned era and besides coastal radars keeping a track on unregistered vehicles, the Unmanned Sea Vehicles will be the main mode of surveillance especially in the very congested harbor area. 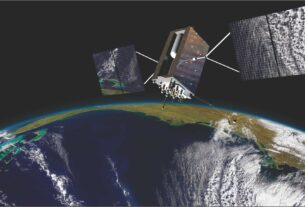 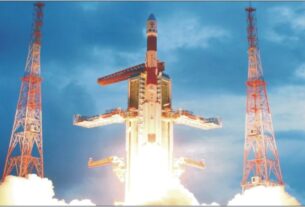 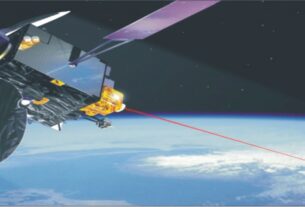