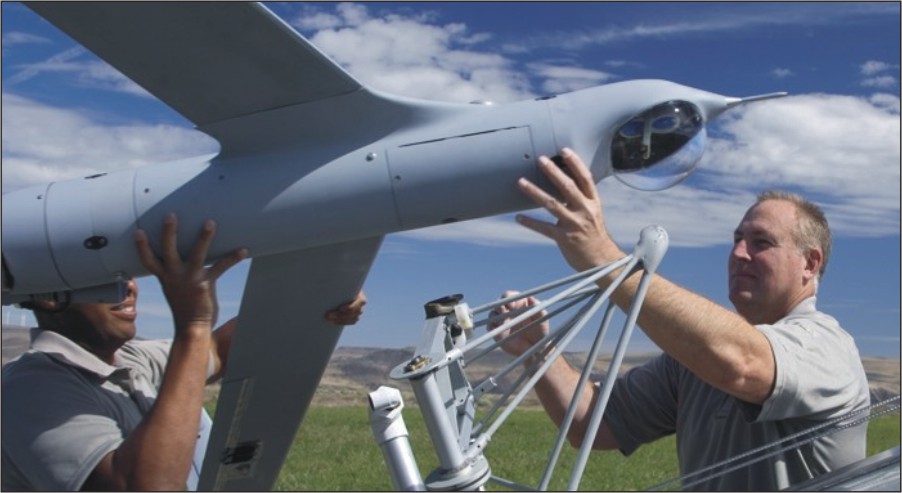 The Royal Navy is deploying multimillion pound unmanned surveillance crafts to scout out missions and gather intelligence. UK warships are to benefit from an unmanned ‘eye in the sky’ as part of a new multimillion-pound contract.

The unarmed ScanEagle aircraft is to be used by the Royal Navy and will launch from the back of ships to fly above them. The Ministry of Defence (MoD) has announced it will use the craft to collect intelligence and scout out the surrounding areas.

With a wingspan of just over three metres and weighing 22kg, the ‘eye in the sky’ will be launched from Royal Navy and Royal Fleet Auxiliary ships by a pneumatic catapult. It will then will fly at around 60 knots- although can reach speeds of up to 80 knots-for more than 20 hours. It is commanded by a specialist team on board the ship. This team plans its missions then controls its flights, analyzing the information it gathers using state-of-the-art sensors, before bringing it back to the ship. At the end of its flight, the ScanEagle is recovered back to the ship.

ScanEagle represents an important addition to the Royal Navy’s intelligence, surveillance and reconnaissance capability. Its ability to deploy during the day and night, coupled with the technology it uses, will give commanders a clearer picture of the operational situation whenever it’s required

Built by Insitu, a subsidiary of Boeing Defence UK Limited, the ScanEagle is being introduced as part of a £30 million contract signed by the MoD. It has been used by other nations but is the first ‘maritime-specific unmanned air system capability’ being used in support of naval operations. 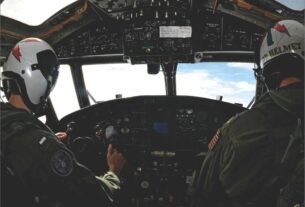 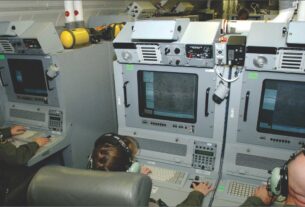 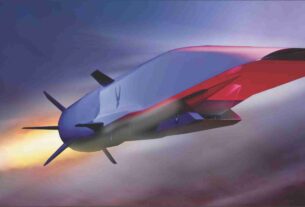