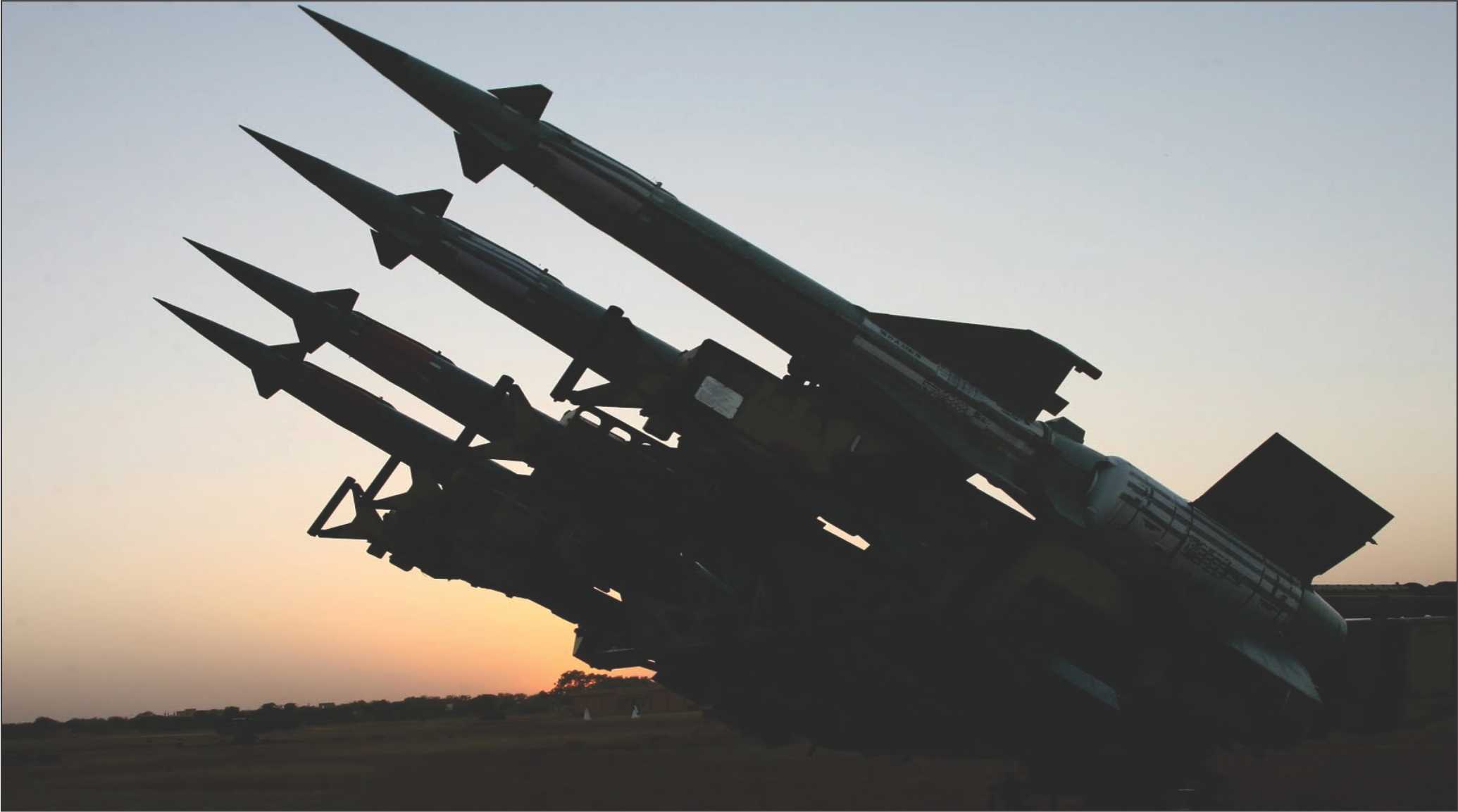 A miss is as good as a mile. The Indian Air Force will probe the reasons for the failure of two of its precision guided munitions-the runway busting US-made Paveway air-to-surface missile and the quick-reaction Soviet era OSA-AK (M) anti-aircraft missile-during Operation Iron Fist in Rajasthan in mid-March. The Iron Fist event was intended to send out a stern message to India’s recalcitrant neighbours. Failures of this kind could well encourage Pakistan to indulge in further misadventures.

Yes, there are failures during war and, as the IAF spokesperson stated a 10 percent rate of failure is catered for during actual combat so that in totality a strike mission would achieve complete success. That is why precision-guided munitions were created. They are intended to achieve kill with one shot. Given the dense nature of surface-to-air defences the multi-million launch platform could be severely endangered in trying a second attempt.

In the specific failures of the Paveway and OSA-AK missile systems these missiles are decades old and may have outlived their shelf-life. Precision guided munitions require cold storage and there is a procedure to be followed when the weapons are taken out for operational use. The Paveway III missile was used by the Indian Air Force Mirage bombers to take out the Pakistani intruders from the Kargil heights  in 1999 where they had erected stone embankments or “sangars’ that needed to be demolished to allow Indian soldiers to climb up the steep slopes to engage the Pakistanis in hand-to-hand combat.

The OSA-AK is a mobile 6X6 wheel-mounted amphibious air defence system that is intended to accompany mechanized infantry columns into battle to deal with enemy helicopters and aircraft. It consists of two pairs of three missiles in canisters. The missiles have a range of upto nine km and have a multiple detonation system-contact; triggered by a proximity fuze that releases pre-fragmented shrapnel over a radius of five meters into the path of the incoming target; and even by command from the launch vehicle. That is why it is surprising that there should be a failure of this missile especially since there was a possibility of human intervention at even the last second.

Nonetheless such failures in plain view of invited VIPs from India and abroad leaves a bitter taste in the mouth. There should have been a double check on the internal health of such weapon systems especially for such occasions. The Air Force’s promise of a “critical evaluation” should have preceded, not followed, the event. These are, after all, precision guided munitions.

As far the Paveway runway-busting missile is concerned, it would have been more appropriate if the indigenously innovated laser-guided bomb had been showcased. The claimed capability of a 100-km range for a 1,000 lb (450 kg ‘dumb’ or iron bomb many of which are stockpiled in Indian Ordnance Depots) should be something to be proud about.

The Sudarshan laser-guidance may have to be fine-tuned so that the accuracy of the bomb is further improved from the 10 meter circular error probable (CEP). In any case the normal standard operating procedure in a runway-busting mission is the release of up to ten parachute retarded Paveway missiles to dig up the enemy runway and make it useless for a long time. Dumping a similar number of India-made bombs should not be considered shameful. Yes, a comparison of damage potential of the Paveway and the Sudarshan-kitted Indian glide bomb is necessary because it was intended that the Indian product would rival that of the Americans.

The reference to Indian products in this day and age of Make in India raises suspicion at the frequent references to an IAF demand for a longer range (70 km) surface-to-air missile to be bought from foreign sources. The much-maligned Indian Defence Research and Development Organisation (DRDO) has manufactured a medium range (18 km) weapon system, the Akash. There does not appear to be much synergy between it and the user to try build upon this weapon platform and create one with a longer range and thereby adding value to indigenous technology instead of killing it in the cradle by buying the next generation weapon from foreign sources. India has already bought the 400-km range S-400 SAM from Russia.

Much is made of the fact that precision guided munitions are intended to restrict collateral damage to the surrounding hinterland. The real truth is that precision guided munitions reduce the costs of the war in personnel as well as in dollars. Otherwise why would the whole of the Middle East be in ruins at the moment. And the rush of refugees into Europe is not collateral damage? On the other hand it is equally true that PGMs have demonstrated an amazing accuracy in being able to “take out” an unpalatable individual when he is not surrounded by civilians and non-combatants as in the case of the scion of the  Mehsud clan who was the Taliban Amir.

But precision guidance without the gadgetry during earlier wars continue to take one’s breath away as in the case of the Indian Air Force crew that fired a missile into the Governor’s House in Dacca to hasten the surrender of Pakistani troops in former East Pakistan in 1971.

Precision guidance is among the faster evolving technology in the battlefield. Since the radio guidance during World War II, developments have moved very fast into infrared guidance and electro-optical weapons. Laser guidance preceded radar guidance and there is now talk that there will soon be no need to illuminate the target with laser light by a designator to allow the weapon to beam-ride to the target. Thanks to the microchip the laser light will be an intrinsic part of the missile nosecone.

With the recent forward movement of the Indian Regional Navigation Satellite System (IRNSS) the placement of seven satellites in widely separated orbits, India has put in place an indigenous navigation system that will assist it in both civil and military uses. It needs to be recalled that India had trouble using the America-controlled Global Positioning System during the Kargil conflict. IRNSS is a constellation of seven satellites in orbit and two on standby on earth. It is expected to be fully operation by June this year with the launch of the seventh satellite.

It should be expected that the DRDO and the many private sector companies showing interest in military matters should take advantage of this new facility and work on creating the electronic bedrock for the deployment of missiles with great accuracy. Because the technology itself is non-lethal and there being a vast storehouse of Indian talent in Information Technology, this is an area that should attract a host of talent. 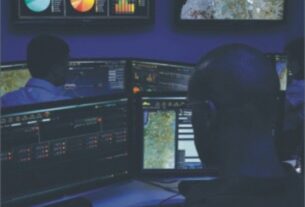 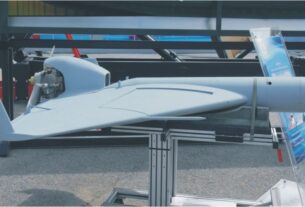