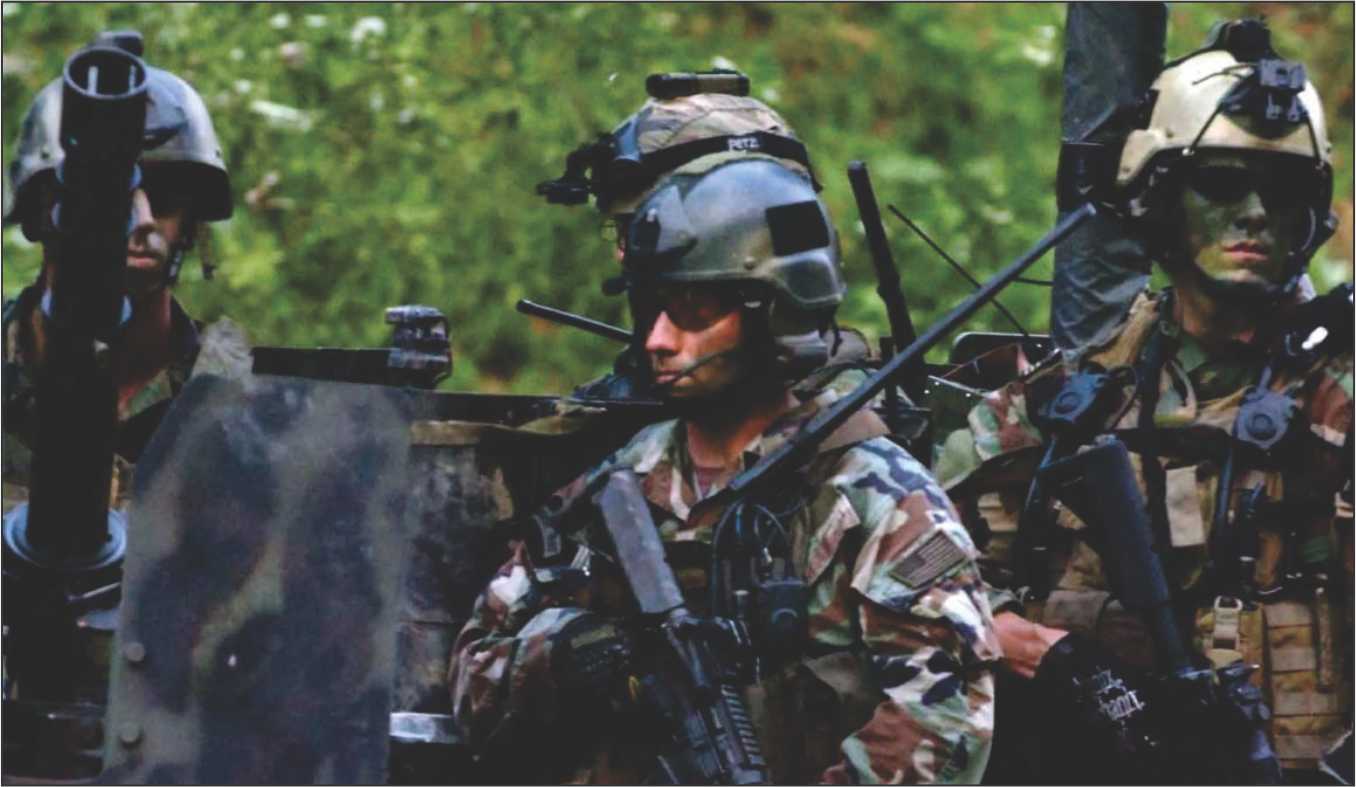 To end the multiplicity of types of equipment with the many ‘Special Forces’ that exist in India today, the only way, it appears that this can be done is by creating the Special Forces Command that has been suggested some time ago. The first priority of such a command should be a review of the inventories of each and every one of the Special Forces. It should then and evolve a measure of commonality in equipment so that national interest is served by the efficient use of the weapon in hand matched by proficiency induced by constant practice rather than the reputation of the weapon when used by foreign Special Forces.

A case in point is the rush of India to buy the M-4 assault rifle that was used by the US Navy SEALs to kill Osama bin Laden in is Abbottabad hideout. The rationale: It is more accurate. Giving no thought to the fact that the man behind the gun had trained to shoot for the head for months if not for years. This kind of kneejerk procurement must be carefully examined by the Comptroller and Auditor General and the practice clipped in the bud.

There are eight different Special Forces in the Central Government list and these do not include those raised by the State Governments. They are using nine different calibers of bullets and before the terrorist attack on Mumbai on 26/11 and were equipped with 60 different types of weapons. Nearly two dozen types of equipment (non-lethal) were added as standard tools in counter-terror operations after the Mumbai attack.

These included Unmanned Aerial Vehicles which, if they had been used, would have prevented a repeat massacre of security forces in the Gadchiroli area.

There used to be a time when “the man behind the gun’ was lauded as the epitome of good security. Now it is the gun that seems to matter more. The rush to buy the gun that killed Osama bin Laden seems to suggest as much. Little thought was given to the man who managed to confirm that the tall man in front of him was, indeed, the very wanted Osama before he pulled the trigger of his now, more famous,  M-4 assault rifle.

Forgotten were the hours of practice this man put to learn how to shoot straight under pressure of a fast-moving scenario. What if Osama bin Laden was armed (there was a gun lying nearby). What if he missed never seemed to cross his mind. He was sure that when he lined the sights of his gun on the tall man’s forehead there was no way the man could live to fight again.

The Indian security establishment made the mistake of buying the gun on the specious plea that it was more accurate. It should have bought the rights to how the man trained himself to use that gun to fire in dim light at literally the whites of Osama bin Laden’s eyes. It is the man who needs to be trained in modern methods of warfare and counter-insurgency operations. Because it is due to errors of judgment and human failures that so many security personnel lost their lives to Maoist guile. How did the Maoist men execute their plans so well? It is all a matter of proper training.

There is some truth in the argument that there is no time for soldiers to practice on their weapons when they are on the scent of Maoists in the hinterland. But they must be trained to deal with all the kinds of contingencies that could arise when operating in the Maoist heartland.

There is something fatally flawed if 76 men of the CRPF could be slaughtered in one ambush by the Maoists. The art of laying an ambush, or breaking out of one with minimum of casualties lies at the heart of a successful counter-insurgency operation. Too much faith has been reposed both by those entrusted with the acquisition process as well as those in the Headquarters on the “mine-protected vehicles” that crumble like matchboxes under the impact of improvised explosive devices laid by the Maoists. If modernization is underway then a study of the efficacy of the ‘mine protected vehicle’ should be top priority.

One of the most important inputs for Special Forces’ operations is actionable Intelligence of the kind that enabled the US Navy SEAL team to execute the raid with such finesse.

Special Forces have to depend on India’s external Intelligence Agency Research and Analysis Wing (RAW) which has been totally ignorant about Pakistani and Chinese intentions as was apparent when Kargil happened and is repeated whenever the Chinese intrude into Indian territory in the Ladakh sector.

One of the equipment acquired for Special Forces transportation at short notice is the C-130J aircraft. One of these aircraft has already crashed and become a dead loss.

The fact that several thousand Chinese were operating inside Pakistan was brought to India’s notice not by RAW but by an American newspaper. The Americans put the numbers of Chinese at 9,000, after a lapse of time former Chief of Army Staff General V K Singh released a figure of 4000 showing that Indian Military Intelligence is no better than RAW.

It also shows that to get actionable Intelligence the Special Forces do not lift a little finger by conducting regular drills and exercises within its area of interest to acquaint  themselves with the lay of the land where they would be required to operate in an emergency.

Among special equipment required by the Special Forces are anti-tank guns that are light and easy to handle. India has tried to acquire the ultra light howitzer from the Americans but the elections have put a hold on such acquisitions. The weapon is useful not only for mountain regiments but also for Special Forces because of its lightness and lethality.

Firepower is the key and to that end also the multiple grenade launcher is the favored equipment. Lightweight and ruggedness is what is required.

Always top of the list is body armor and the US has been producing this with exotic materials that have been kept secret. India has moved into the realm of nanotechnology and there are several foreign companies that have set up offices in India to parlay products using nanotechnology.

India should take the opportunity to work with these companies to produce body armor that is both light and flexible unlike the steel plates and ceramic armor of the current generation. It could be designed to cover a larger area of the body ranging from the upper torso down past the crotch to the knees. It need not be one continuous dress but it can be broken up like add-on socks and stockings  and kneecaps and elbow guards.

In the final analysis it will be both actionable Intelligence and light weapons and body wear that will win the day for the Special Forces. 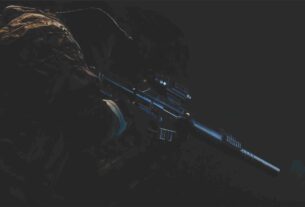 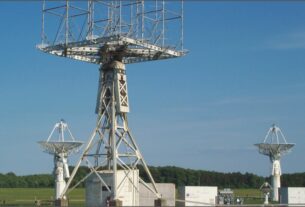 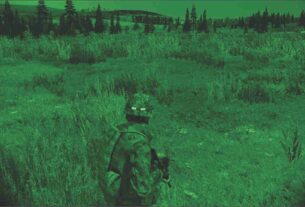