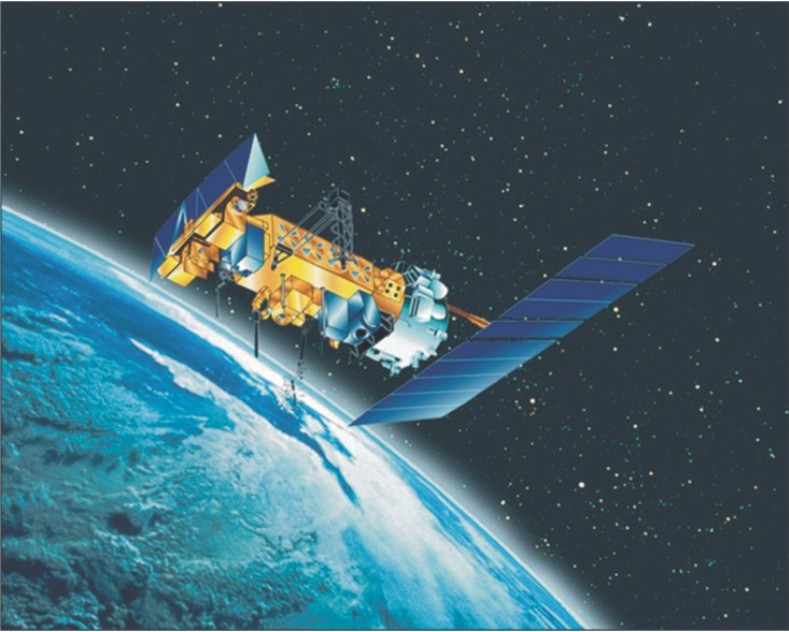 Space age, which was heralded by the launch of Soviet Sputnik way back in 1957, had its genesis in the deep rooted human quest to unravel the ‘secrets and mysteries’ of the cosmos.

However, with the passage of time, the strides in space technology started unfolding its potentials for many down to earth applications and enhance the quality of human life as never envisaged before.

Today communications and broadcasting, weather watch and resources survey as well as navigation and surveillance and other related activities, are, to a large extent, dependent on the capabilities built into the orbiting satellites of varying specifications.

Not surprisingly then, the satellite technology has today emerged as a major contributor to the search and rescue operations across the world and in the process save thousands of precious human lives.

Significantly, satellites equipped with search and rescue equipment are capable of picking up an emergency signal emitted by a beacon to locate the distress site where emergency rescue operation is required.

Today COSPAS-SARSAT system has blossomed into a versatile and reliable search and rescue system of global reach with a network of satellites in space and mission control centres as well as rescue coordination centres spread across the world.

These four nations came together in 1979 to form COSPAS-SARSAT which today has as many as 41 nations as members. In 1982, the first COSPAS-SARSAT satellite was launched and by 1984 the system was declared fully operational and has since saved more than 33,000 human lives across the world.

By all means, the COSPAS-SARSAT is today the best known space based system that detects and locates emergency beacons activated by aircraft, ships, fishing boats, adventurers on high mountain ranges and back country hikers in distress.

In India, a large number of shipping boats plying into the oceanic waters carry radio beacons that are activated by COSPAS-SARSAT system during times of distress and emergency.

Significantly, the first rescue aided by the spacecraft was carried out in September 1982 when a Soviet satellite Cosmos-1383 detected a distress beacon from a pair of aircraft that had crashed. The satellite was able to give rescuers the location of downed planes.

Clearly, the idea of search and rescue satellites originated from the weather satellite programme.

European weather watch satellite Meteosat, for example, not only monitors weather patterns by direct observation but also analyses the signals picked up from buoys floating in the oceanic waters.

These buoys collect local weather information and transmit the data to the weather satellite. The satellite, in turn, uses the Doppler Effect to find out the location of the particular buoy.

This mechanism is somewhat similar to the technology currently used for search and rescue operations through a spacecraft system.

Meanwhile, Canada  based COM DEV International Ltd, a major producer of space hardware subsystems, has announced that it has bagged a US$4.7-million contract to build the next generation search and rescue payloads for use on board a constellation satellites that would contribute to search and rescue mission in a big way.

The new breed of 24 smart satellites carrying the COM DEV built advanced repeater is expected to vastly augment the capability of COSPAS-SARSAT.

“The benefit of the MEOSAR (Medium Earth orbit Search and Rescue) system is that you have so many satellites working simultaneously and you do not have delays,” said Chris Dodd, Director of Business Development COM DEV.

The Department of Public Works and Government Services Canada has awarded this first phase of MEOSAR project to COM DEV.

The work is expected to last 15 months and it will be carried out at the company’s Cambridge and Ottawa facilities. “We are pleased to have won this major contract for search and rescue repeaters,” said Mike Pley, CEO COM DEV International.”

This project demonstrates Canada’s continued commitment to the global search and rescue system. It is also an excellent example of how Canadian space technology can be harnessed for the benefit of all humanity.

Once in orbit, a MEOSAR repeater will be able to detect signals from emergency beacons and retransmit the signals to receive stations on earth.

The emergency messages can then be sent to appropriate authorities so that people in danger and can be quickly located and rescued. India is also an active participant in and major contributor to COSPAS-SARSAT system.

INSAT-3A, the multipurpose Indian satellite launched in 2003, carries a satellite aided search and rescue payloads having global receive coverage with 406-MHz uplink and 4,500-MHZ downlink with India coverage for relay of signals from distress beacons on the sea, air and land.

As a member of COSPAS-SARSAT program, India provides space and ground system support to process and distribute messages picked up from these beacons to users globally.

Under this programme, India has established two Local User Terminals (LUTs),one at Lucknow and the other at Bangalore.

These LUTs are integrated with the Indian Mission Control Centre (INMCC) located at the Bangalore based campus of the Telemetry, Tracking and Tele-command network of the Indian Space Research Organisations (ISRO).

The distress alert messages concerning the Indian service area, detected at INMCC are passed on to the Indian Coast Guard and Rescue Coordination Centre at Mumbai, Kolkata, Delhi and Chennai.

The search and rescue activities are carried out by Coast Guard, Navy and the Air Force. The operations of INMCC/LUT are funded by the participating agencies such as Coast Guard, Airports Authority of India (AAI) and Directorate General of Shipping.

The INMCC/LUTs provide service round the clock and maintain the database of all 406 MHz registered beacons carried on Indian ships, aircraft and fishing boats.

ISRO has already developed an indigenous search and rescue beacon which is now in use in the Indian fishing boats. The INMCC also continues to support a number of adventurers facing adverse conditions in the high altitude regions of Himalayas.

There is a growing realization that low cost radio beacons would be of great help to fishermen facing life threatening situations in turbulent oceanic waters.

The search and rescue system being operated under COSPAS-SARSAT assumes more than usual significance in the backdrop of the fact that the livelihood of a large number of people in India’s long coastal stretch is dependent on fishing.

Satellites under the operational control of National Oceanic and Atmospheric Administration (NOAA) of US form an integral part of the SARSAT (Search and Rescue Satellite Aided Tracking) system to detect and locate mariners, aviators and recreational enthusiasts in distress almost anywhere in the world at anytime and almost under any condition.

The SARSAT system uses NOAA satellites in low earth and geostationary orbits to detect and locate aviators, mariners and land based users in distress.

The satellites relay distress signals from emergency beacons to a network of ground stations and ultimately to the US Mission Control Centre (USMCC) at Suitland, Maryland.

The USMCC processes the distress signals and alerts the appropriate search and rescue authorities to who is in distress and more importantly where they are located. NOAA-SARSAT is a part of the international COSPAS-SARSAT programme.

As it is, satellites in Galileo constellation can pick up UHF signals from emergency beacons aboard ships and aircraft or carried by individuals and then pass them on to the local authorities for rescue. 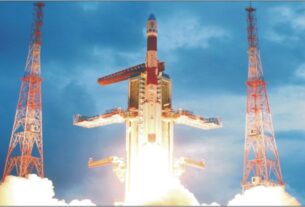 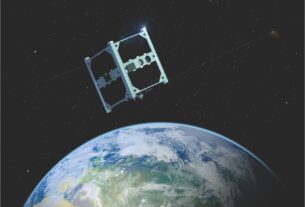 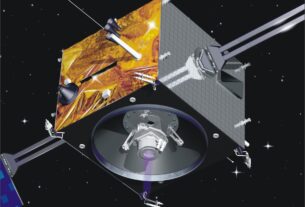