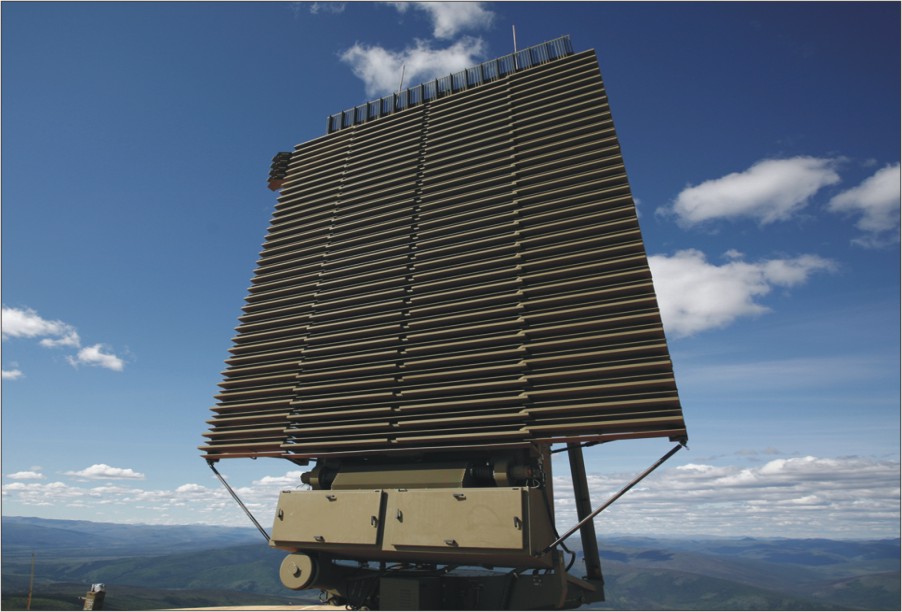 It can be extremely disconcerting for a fighter pilot to know that there is a missile on his tail. It is fortunate that aircraft manufacturers have learned from the improvements in capabilities of missiles of all kinds-air-to-air and surface-to-air (SAM) in particular-to be able to install early warning systems against the means by which the missiles are guided to their target.

Survival is then dependant on how the threat is dealt with either through electronic counter-measures or physical means like the dispersal of decoys like chaff and flares and the last-minute cut and run that will determine whether a million dollar aircraft will lose out to a cheaper missile.

The sensors required to know whether a missile has been fired at the aircraft are either radar/laser warning receivers or missile approach warners, more possibly a combination of both for double insurance. It is a cat-and-mouse game.

The radar warning receiver is essentially a listening device that can read a radar signal for the strength of its propagation, its phase and waveform along with the method employed in its amplitude or frequency modulation.

These inputs help to ascertain the distance, direction and speed of approach of the threat to the aircraft which is projected on a multi-function display accompanied by pre-determined intensity of sound warnings that increase in shrillness and intensity as the missile threat nears.

Modern aircraft-the four-and-a-half or fifth generation aircraft-are equipped to scan several different missiles and track the most imminent that must be tackled at the earliest to ensure survival. The softer the sound signals the further the threat and if the warning is loud and insistent, the pilot had better react fast.

The visual displays are usually placed at several different points of the cockpit so that the pilot in the course of flying looking directly ahead can with the corner of his eyes-peripheral vision-be able to check the direction, the speed and the type of missiles (heat seeking or guided by active electronic scanned array (AESA) systems for example).

The more modern approach to air warfare is emerging with the deployment of airborne warning and command systems (AWACS) aircraft at a higher elevation from the intended battle space from where it directs aircraft armed with air-to-air missiles to approach the target aircraft without using its own radar so as not to alert the target.

The visual display often takes the form of a circle, with symbols displaying the detected radars according to their direction relative to the current aircraft heading (i.e. a radar straight ahead displayed at the top of the circle, directly behind at the bottom, etc.).

The distance from the center of the circle, depending on the type of unit, can represent the estimated distance from the generating radar, or to categorize the severity of threats to the aircraft, with tracking radars placed closer to the center than search radars. The symbol itself is related to the type of radar or the type of vehicle that carries it, often with a distinction made between ground-based radars and airborne radars.

Audible tones are usually assigned to each type of threat or type of radar and are fairly distinctive. The more serious the threat, more shrill the tone. For example, an active missile seeker might be represented by a high pitched, almost continuous ring, whereas the radar of an obsolete fighter type or SAM system might be a low pitched, intermittent buzz.

The RWR is used for identifying, avoiding, evading or engaging threats. Since different fighter aircraft typically have different types of radar sets, once they turn them on and point them at the enemy aircraft it could tell, by the direction and strength of the signal, which of the blips belongs to which type of fighter.

It is an important tool to evade threats if avoidance has failed. For example, if a SAM system or enemy fighter aircraft has fired a missile at the aircraft, the RWR may be able to detect the change in mode that the radar must use to guide the missile and notify the pilot with much more insistent warning tones and flashing, bracketed symbols on the RWR display.

The pilot then knows what type of evasive action to take to break the missile lock-on or dodge the missile. The pilot may even be able to visually acquire the missile after being alerted to the possible launch.

What’s more, if an actively guided missile is tracking the aircraft, the pilot can use the direction and distance display of the RWR to work out which evasive maneuvers to perform to outrun or dodge the missile. For example, the rate of approach and direction of the incoming missile will allow the pilot to determine whether to dive away from the missile-it is unlikely to catch up-or if it is closing fast, that it is time to jettison external supplies and turn toward the missile in an attempt to out-turn it.

The RWR also sends a signal to other defensive systems on board the aircraft, such as a Countermeasure Dispensing System (CMDS), which can eject countermeasures such as flares or chaff,-most useful against heat-seeking missiles-to aid in avoidance.

A complementary system is the missile approach warning (MAW) system and normally both the radar warning and the MAWs act in tandem.

Evidence has shown that a larger percentage of aircraft losses in combat is due to passive infra-red (heat seeking) missiles more and more of which are being made man-portable and shoulder-fired thereby making it extremely sought after as a cost-effective counter to a modern aircraft.

Some man portable air defence systems (MANPADS) cost as little as 5000 dollars. India learned a lesson in aircraft protection the hard way when an aircraft and a helicopter (unprotected by counter-measures) were shot down during the Kargil war. It was only after this glaring mistake was published that frantic efforts were made to retrofit all fighter aircraft, helicopters and even transports with flare and chaff dispensers. Now it is standard equipment in all Indian armed forces flying platforms.

There are different types of MAWs each with its own specific advantages and disadvantages.

Over longer ranges than the MANPADS (for example, air-to-air missiles some of which have attained ranges of up to 400 km) missile approach warning systems should be able to react at the appropriate moment – neither too early nor too late-so as to be able to protect the threatened platform.

The many types of MAWs include Pulse Doppler Radar, Infra Red and Ultra Violet based systems. While the Pulse Doppler is not affected by weather conditions (cloud cover and rainfall), the fact that it is an ‘active’ system means that its radiation can become a means for homing in of enemy missiles.

Also, it cannot provide accurate directional approach of missiles so as to trigger the decoy counter-measures in the correct aspect. The infra-red based MAWs have the potential to achieve longer detection ranges at  high altitude where there is no ground clutter and provides good angle of attack information for pointing the decoy dispensing direction and for maneuvering the aircraft.

Its disadvantage lies in the high false alarm rate against surface to air missiles. Ultra violet based MAWs have a very good probability of warning given that they are unaffected by background clutter and moisture in the air and has a fast response time but it cannot provide accurate range information without additional computational power (which means more weight in the cockpit).

As far as India is concerned, the much-maligned Defence Research and Development Organisation some years ago designed and developed the Tarang radar warning receiver system and it has since been fitted into all Indian and foreign flying platforms including the Tejas, the MiG-21, MiG-29 and the Sukhoi-30s and will be an integral part of all future upgrades of aircraft in the IAF fleet.

The DRDO has also developed a high accuracy electronic support system for the Indian Airborne Early Warning and Command systems aircraft capable of picking up radar, creating a library of emissions and enabling Indian fighters to quickly discover friend from foe in the heat of battle. 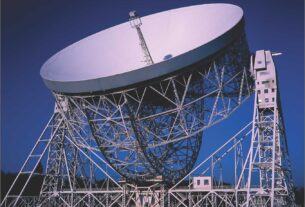 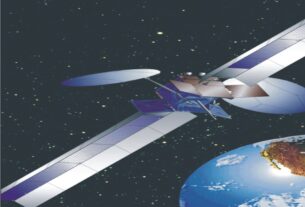 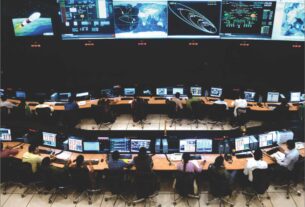